The province of British Columbia had its first ever Driven event this past weekend. For many of Alberta’s best, the preparation started the whole week before as people took extra steps getting their cars ready for the 700+ kilometre drive through the interior of BC. Some of these cars don’t even get driven 1000 kilometres in a season let alone a full cross province road trip. Even Lowcals’ own, Charles Ruff, decided commit to the western trip and swap in a new RB25 in replace of his blown motor. With the last minute time crunch he managed to do a 4500+ km trip with only a couple minor fixes along the way; impressive as hell. The trip to Vancouver is incredible and I recommend one to anyone, if you can be sure to take the Coquihalla Highway. Once you’re on it, you encounter steep climbs and harrowing descents all the way to Vancouver. It is stunning.

Roll in happened in spectacular fashion with everybody rolling in the morning of. A lot of people didn’t like this style, but I thought it worked out fairly well. There was enough space for the cars to be set in rows before being escorted to the entrance.

With the last minute venue change, Driven decided to settle on the Pacific Coliseum, with the show taking place in the centre, outside the front doors and all along the concourse inside. I think this was a really unique layout that made for a real dynamic viewing experience. Now to the cars. I didn’t know what to expect. The last show I was at in Vancouver was only sliver of what the scene had to offer.

This time, there was so much more. What the show lacked in quantity, it made up for it in quality.

Toyota specialist, Serial 9, were there showing off some of their customer and house rides. They manufacture in-house, custom suspension solutions to meet all your handling demands. 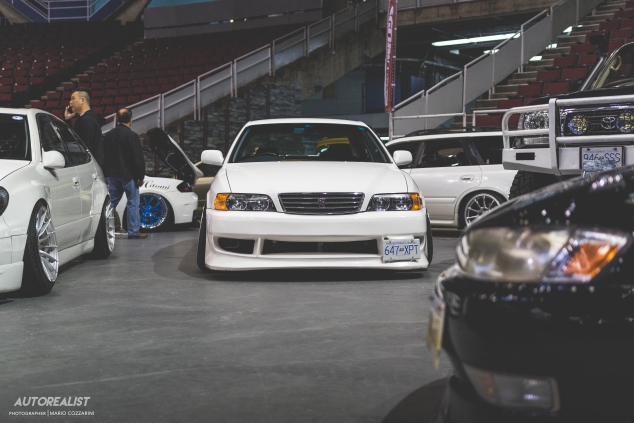 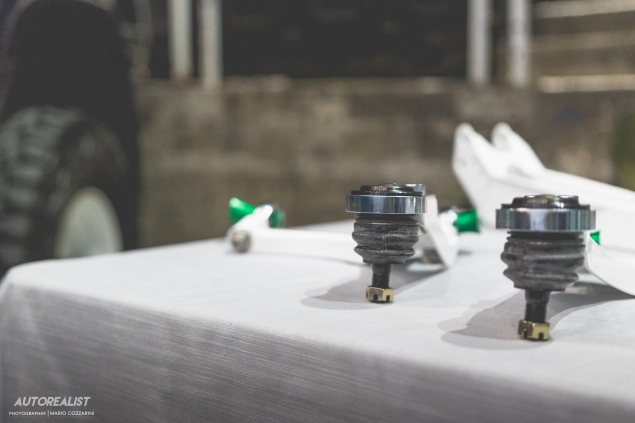 Need more low? Air suspension specialists, Bag Barn, have you covered with all sorts of ways to lay frame and tuck wheels. One of the largest RWB meetings in Canada took place here, and it was great to see all of these builds up close. I am a huge fan of these, regardless of how many claim to think these are “ruined“.

MDA Fabrication had a few amazing cars on display, including this wild R35 with one of the craziest exhausts fitted that I have ever seen fitted to a street car. 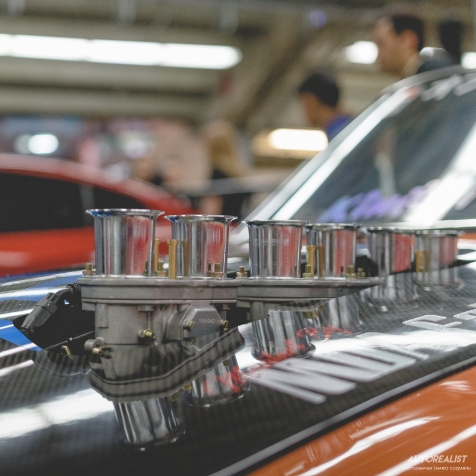 All the way from the island, Happy Endings had a very crammed booth that was always full of people. Too bad their STi couldn’t make it!

Lost Royalty Gang was all here! Happy to see that they cleaned up in the awards department. Congratulations, gentlemen! Brent was back at it again with his wild Legacy wagon. Cruising around in this thing is hilarious. The reactions from people are picture worthy, mostly because I added a bit more weight to the wagon and we constantly rubbed.

Overall it was another fantastic show put on by Mark and his team. The Vancouver car scene is a very detailed and diverse car scene. You see a lot of styles here that are influenced  from other countries around the world. One weekend was not nearly enough to explore the local scene. I will be back Vancouver and i know you will be ready.

Best of the rest 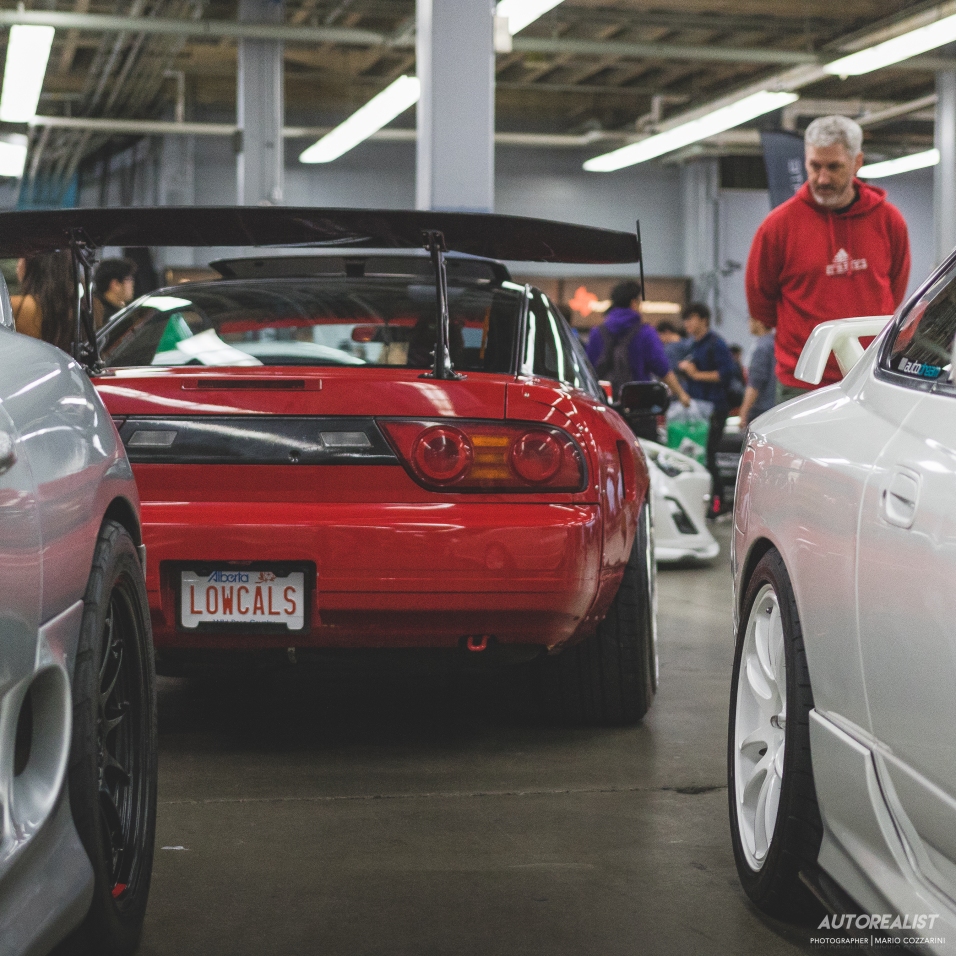