I’m going to be completely honest with you; it’s been six years since my last auto show. In those days, if I remember correctly, there were a few more shops and aftermarket companies with displays. This offered a nice contrast to the vastness of the big manufacturer booths. Since then, Canada has seen some big change in terms of the auto industry with some companies downsizing or choosing to leave for cheaper manufacturing elsewhere and it is a business so naturally, it’s going to happen. I think this has had a small effect on the Auto Show with past years being fairly subdued. Given the size and popularity of the Detroit auto show it almost felt as if manufacturers would blow by Canada as a whole. 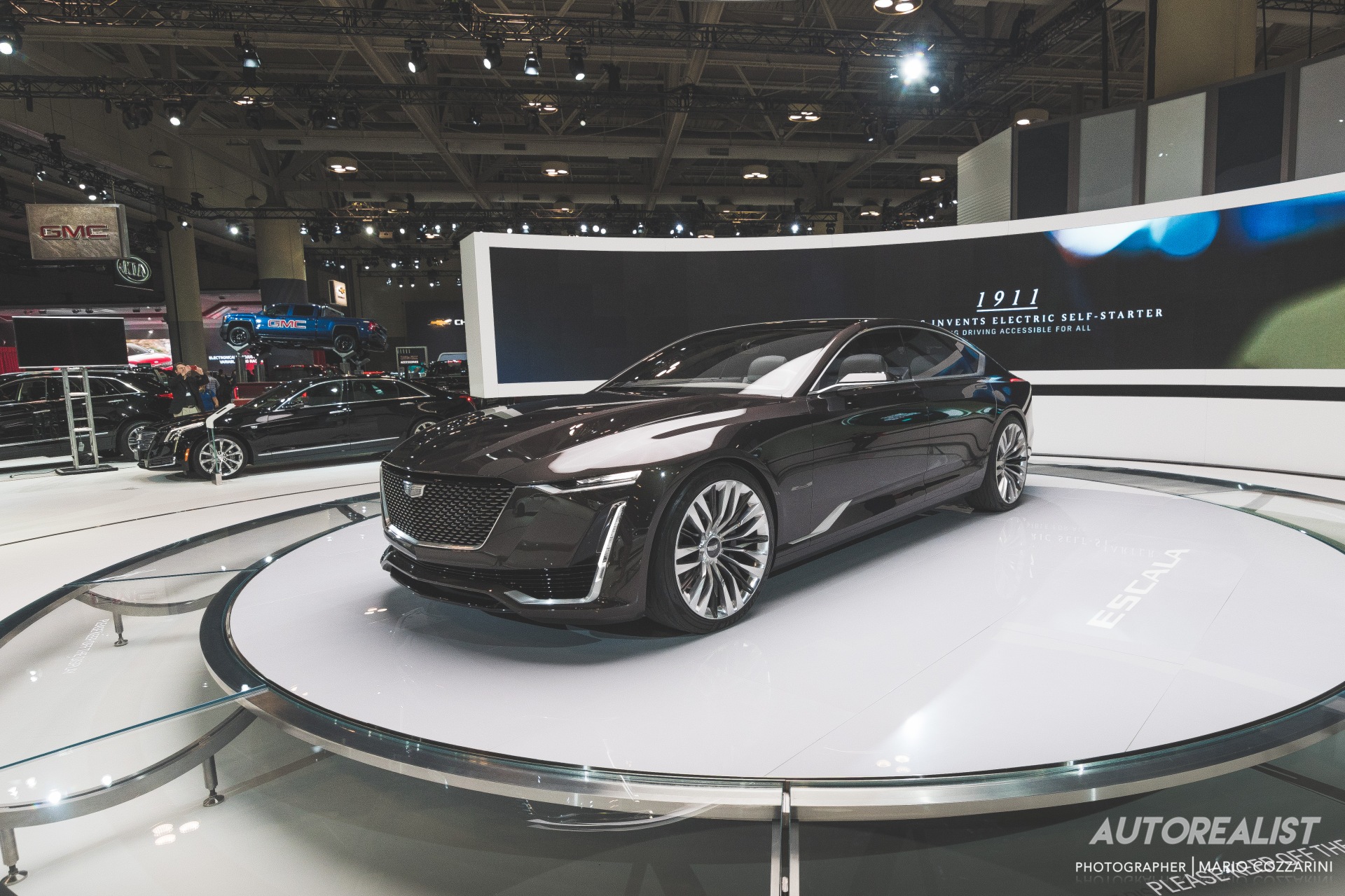 Slowly though I think this is starting to change and with news of multiple North American releases as well as an Aston Martin concept car with its own Canadian ties, I had high expectations walking into the show this year. Unfortunately, I didn’t take as many photos as I would have liked, which is mainly my own fault but I enjoyed walking around and soaking in our first media day experience nonetheless.

Getting back to the Aston Martin concept, the morning began with what we now know to be the Aston Martin Valkyrie supercar concept being revealed in North America for the first time. Aston Martin teamed up with Red Bull and F1 mastermind Adrian Newey for this project. CEO of Aston Martin Andy Palmer, presented the car to the press and amid camera flashes and applause, promised that despite moving forward, Aston Martin will always offer a model with a traditional manual transmission. This may seem like an odd place to unveil such a car, but with its ties to Ontario manufacturer Mulitmatic for the assembly of all 150 units, it seems fitting that the final product breaks cover close to home. The Valkyrie will sport a F1 KERS like system mated with a naturally aspirated V12. I think this is an interesting move with Aston using a V12 instead of a Mercedes engine, but you can bet it’s going to have a sound to rival the LaFerrari. As much as you and I want one, all 150 examples are sold out at cool 2.2 Million Pounds.

Kia didn’t have much to talk about but the one car they did have was the all-new Stinger GT. Personally I think this a step in the right direction but not the best in building compare to some other enthusiast directed cars. The Stinger GT will feature a 3.6L Twin Turbo V6 and a price tag around the mid $40,000 mark. This is a far cry from the Kia GT4 Stinger concept which was supposed to be a Camaro/BRZ/FRS fighter. 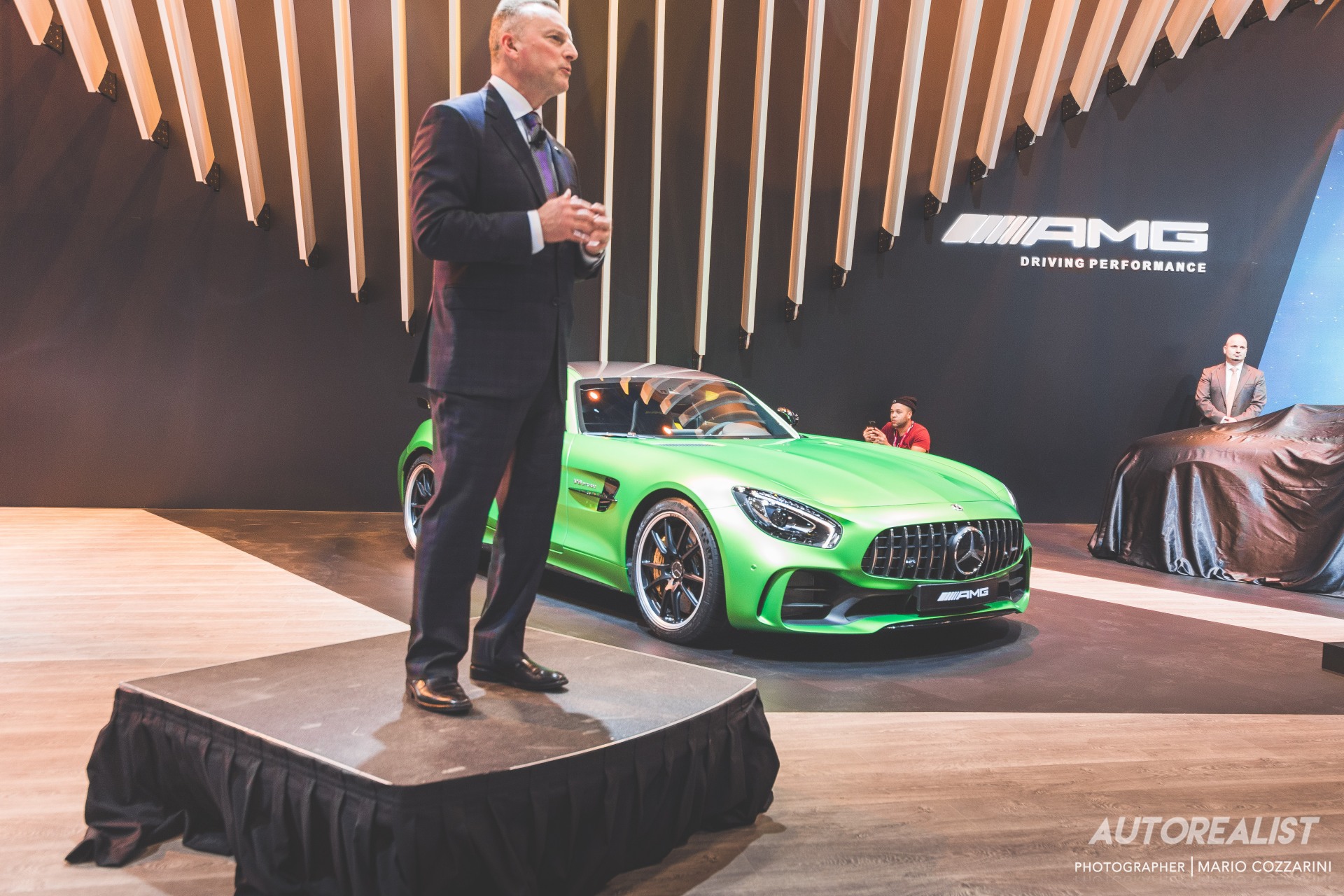 The German manufacturer has gone a bit bonkers and released the AMG GT R, which is an upgrade from the already very fast AMG GT. The addition of active rear wheel steering, adjustable coilovers and a nine-way traction control system to make sure you don’t get it wrong when you don’t want to. You can also have it in this “green hell green” paint but I think I would get mine in silver if I could. 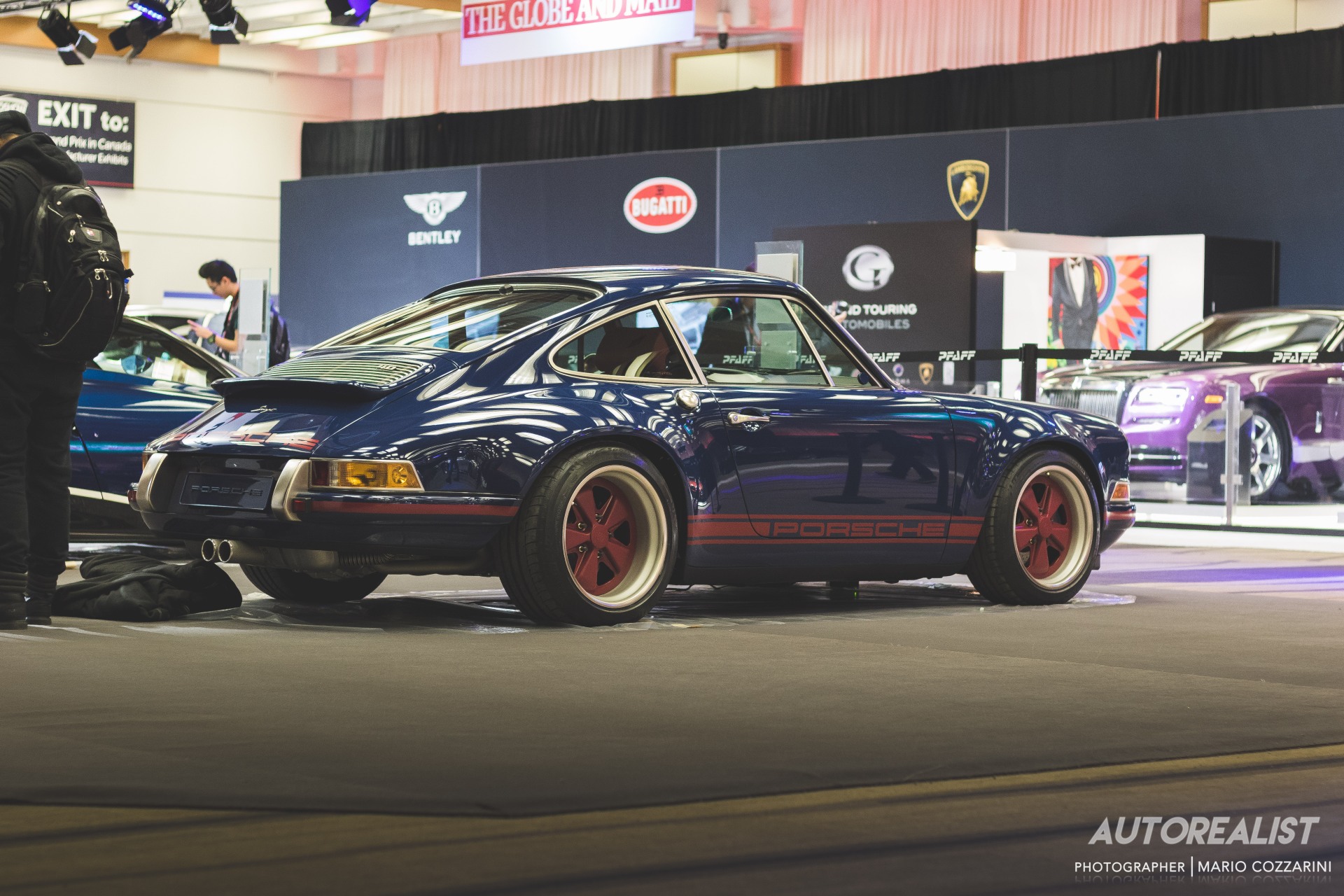 If you watched our latest vlog, you would have seen that Porsche didn’t bring anything neat but there was a Singer 911 present. Now they sneakily added some cars in later in the day but I never made it back that way. In this day and age where air cooled 911s are appreciating like crazy; Singer Porsches are on another level. This example sported a beautiful deep blue/red colour combination with a 4.0L Flat Six in the back. Keep drooling… This is another car I recommend seeing in person, the attention to detail is beyond fathomable and it just oozes quality.

Dodge made no murmurs of their Hellcat Demon, but they did have a Viper ACR. This is also the last one as Dodge has stopped production. The Viper is an absolute beast, it’s too bad more people didn’t buy these; maybe down the road they will mate the V10 with a hybrid system and attempt to destroy everyone else. For now, we wait and mourn our loss. On a side note, Dodge, when are you guys bringing us a dart worth buying?

Go ahead and try to name a better looking car, I’ll wait. V90 R Design, Volvo, keep doing you because if I could I would own one of these right now. 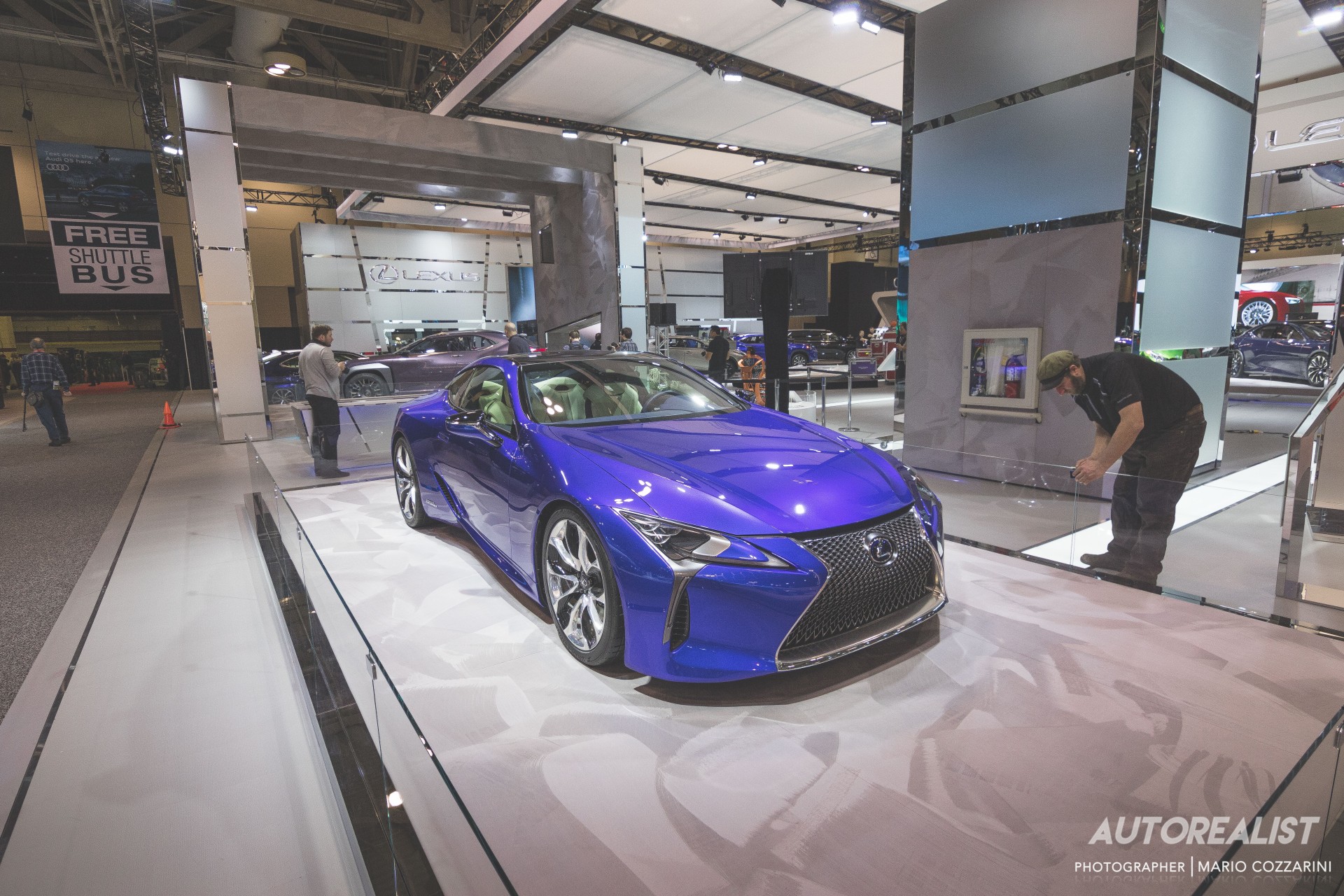 During the day there was some filming going on so all the cars were crammed into one corner, which didn’t make for the greatest view. But Lexus brought the LC, which I think is such a unique and different car. It looks like nothing else on the road right now, which I hope translates into some more sales for Lexus.

With Bernie Ecclestone out as F1 Boss, there may be a light ahead. He took the sport and brought it to another level, but a refresh is more than welcome. Last F1 Season, numbers were down in attendance, the “tarps” came out in some races and even Lewis Hamilton mentioned that he thought the sport needed some attention. A simple way to do that is to expose people of all ages to F1 and what better way to do that than through an Auto Show. I really enjoyed the Gilles Villeneuve display and all the classic F1 cars; it created the perfect visual timeline. With the 2017 cars being released at a steady pace, I have a strong feeling the clock will be turned back and we are about to have one of the best seasons in a long time.

Overall I think this was a really well put together show that saw record opening day attendance numbers that carried on through the entire week to set an overall attendance record. You could call it a coincidence, but with all the North American releases and rare cars they brought in including a brand new Chiron, it was a show I really enjoyed. See you next year CIAS.